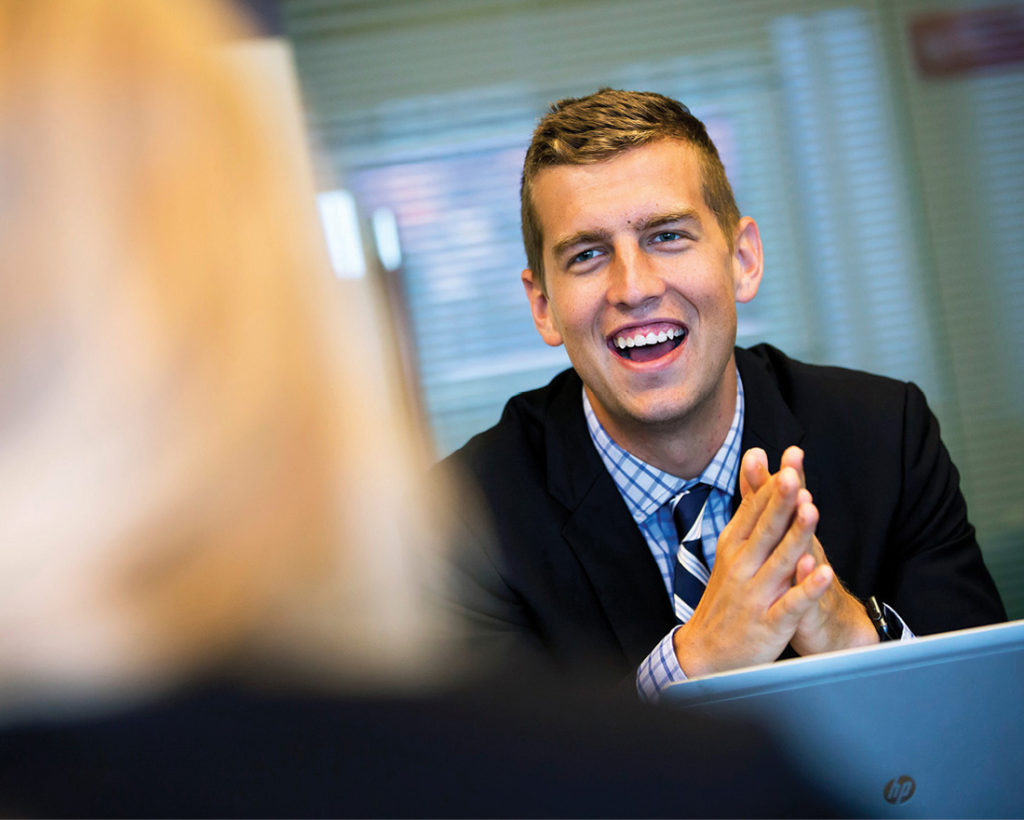 Elliot Waterbury, MAcc’15, died June 14, 2017, in New York City. He was 25. Elliot was born and raised in St. Petersburg, Fla. He earned a master’s in accountancy and business valuations from Vanderbilt University in 2015 and was named valedictorian.

“Elliot was a true gift to the Vanderbilt MAcc community. His positive attitude was infectious, and his impact on the program was great,” said Lindsay Donald, director of the MAcc program. “As an alumnus, he supported admissions efforts and was influential with current students as they made career decisions. The bond formed in the short time of a one-year program is meaningful and impactful; Elliot touched all our lives. He was a vibrant, talented young man who will be greatly missed.”

Following his Vanderbilt graduation, Elliot worked as a business valuation associate at Deloitte in New York City. He achieved his CPA in the same summer that he completed phase two of the CFA exam, going on to earn the CFA. Most recently, he was excited to start a new job at CohnReznick in Manhattan working in the field of renewable energies.

He was an avid runner, completing a marathon while at Vanderbilt and the New York City Marathon in 2016 as well as several Turkey Trots and the Harvey’s 5K in his hometown.

Elliot is survived by his parents, Sandy and Mark Waterbury; two brothers, Ryan and Kyle; a sister, Laura; his grandmothers, Marilyn Greene and Joan Waterbury; and numerous aunts, uncles, cousins and friends.