An auto executive once told me a funny story that I often use to illustrate one of the biggest challenges when implementing strategic initiatives—integration.

The firm had introduced a modest set of colors that year for a new vehicle launch. Shortly into the model year, executives noticed that green vehicles were not selling. For some reason, that year’s shade of green just wasn’t popular. Inventory was piling up on car lots around the country. Something had to be done. Thinking they could increase demand for the color, marketing decided to feature the green model in a series of TV and print advertisements. At the same time, operations began reducing the production plan of the green vehicles, cancelling purchases of green paint. Within a couple months, the advertising campaign kicked in, and customers started snapping up the green models. A celebrity was even seen with the green car. Soon, a green model shortage had dealers clamoring for more green cars. Seeing the inventory shortages, operations aggressively jumped production. But marketing, hoping to reduce demand, dropped the green vehicles from its campaign. As the end of the model year approached, green vehicle sales started to wane. Car lots were again flooded with the green vehicles. Eventually, the green cars had to be liquidated at steep discounts to make way for the new year’s models.

As you can see, developing and implementing a great marketing strategy is of little use if operations is moving in a different direction. Boston Consulting Group (BCG) founder and former Vanderbilt Owen Professor Bruce Henderson often warned students and clients of integration challenges like this. He noted that firms were systems of interconnected subsystems. In that way, a business is like an airplane, with its many subsystems that keep it aloft. The plane’s systems must sense and respond to changes without overreacting; poorly integrated reactions could lead to deadly instability. At a lecture delivered at Owen in 1983, Bruce argued that the unifying principles of integration were often simple, but maintaining equilibrium between the subsystems was a significant challenge (See this wonderful video of Bruce in action). 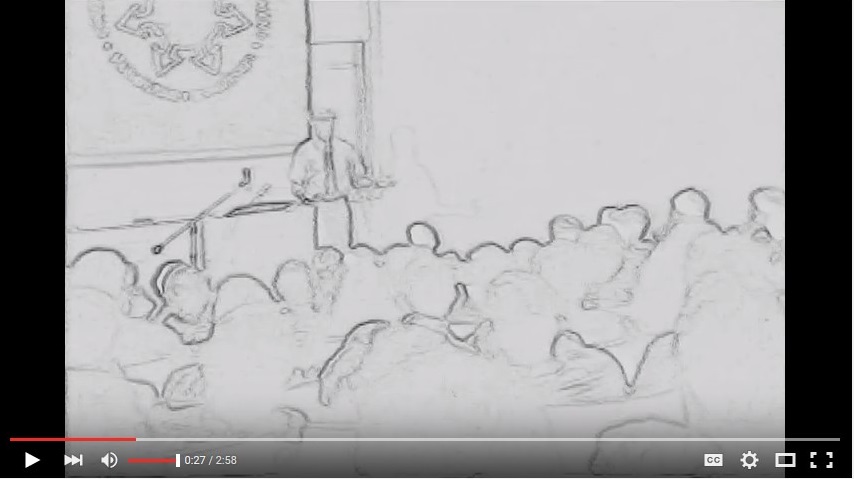 This past fall, I reflected often on Bruce’s teachings on integration as we launched new strategic initiatives—both at the Owen School and across the university. At Vanderbilt, we benefit greatly from our diverse collection of schools on a single, compact campus. With the Law School to our immediate north and the Divinity School to our south, Owen students have long joked that we sit squarely between God and the Law. But that proximity across campus facilitates collaboration between schools that few universities experience. Joint programs like the JD/MBA or MD/MBA would not be as effective with greater physical separation. Likewise, university-wide initiatives also benefit from the close integration of our schools. Project Pyramid, for example, brings together students across campus to work on projects that address global poverty. Building on the success of Project Pyramid, we launched the Turner Family Center for Social Ventures this past fall. The Center’s new programming efforts—like offering special cross-campus courses on business modeling and hosting the inaugural Hult Prize @ Vanderbilt regional competition—were huge successes, drawing hundreds of students.

Yet, physical location cannot guarantee a smooth-running enterprise—we must focus on integration across schools to ensure success. For example, in the fall we developed a new yearlong course, in collaboration with the Engineering and the Law schools. The course will bring student teams together to learn about commercialization of new technologies and to develop plans for the new inventions rolling out of the Engineering School.

Within Owen, integration between our programs and initiatives is just as important. Owen’s portfolio strategy is the engine for increased impact and innovation. But it is only as good as our ability to integrate across the different initiatives and degree programs. For example, by employing cross-functional teams, we are consciously working to build integration between MBA admissions and our career center—making sure we are admitting the students that are best equipped to succeed at Owen and in the job market. As we launch new degree programs, such as the recently announced Master of Marketing, we strive to exploit synergies between marketing curriculum and student programs that benefit both the MBA and the new MMark.

We are taking Bruce’s advice on integration to heart here at Owen—soaring to new heights while maintaining equilibrium.